Ann Hill was elected to serve as a City Council Member in November 2018.

Ann has owned a home in the Belmont-DeVilliers neighborhood since 1991.

She has served on the boards of the Vince C. Whibbs Sr. Community Maritime Park Associates and the Belmont-DeVilliers Neighborhood Association.

She is a retired journalist, having received Bachelor’s and Master’s degrees from the University of Michigan. Her professional credits include writing and editing many tourism publications while at Tom Jackson Advertising in Nashville and Compass Marketing in Gulf Shores.

Hill has also worked on the news copy desk for the San Francisco Chronicle and The Cleveland Plain Dealer and written numerous features for the Pensacola News Journal, including a weekly restaurant column.

While one of the first editors of The Downtown Crowd, she regularly attended Downtown Improvement Board meetings and met frequently with business owners in the DIB district.

As an active resident of Pensacola, Hill has attended many City Council and city board meetings. As a city council member, she will encourage and support much more citizen engagement into City Hall. 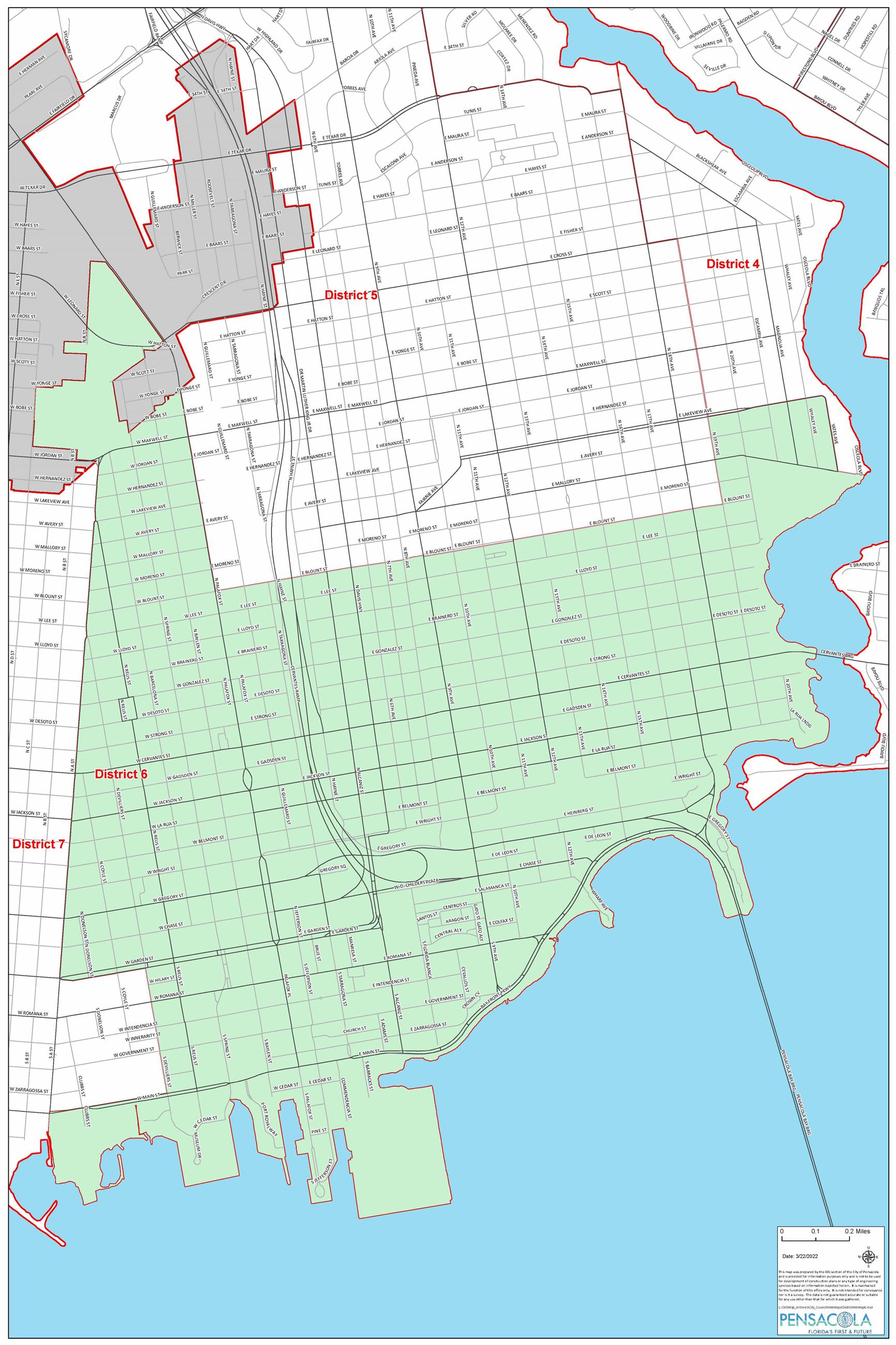