Jewel Cannada-Wynn was elected to represent District 7 in November 2012.  On November 26, 2019, Jewel was elected to serve as City Council President.  She  previously served as City Council President, Vice President and was Chairperson of the Community Redevelopment Agency (CRA) for two years.  She currently represents the City Council on the Community Enterprise Investments, Inc. Board, the Westside Redevelopment Board, and the Florida-Alabama TPO.    Jewel is also an advocate for affordable housing, neighborhood improvements and historical preservation.  Prior to her current term, Jewel served six years as a City Council Member for District 6 and also served as Deputy Mayor.

Jewel was born in Century, Florida.  She graduated from Century High School, from Pensacola Junior College with an A.S. in Criminal Justice Technology, the University of Maryland European Branch with a B.S. in Government and the University of West Florida with an M.A. in Teaching History.  Jewel has been involved with the Escambia County School system for over 25 years, is a National Board Certified Teacher and currently serves as Dean of Escambia High School.

Jewel served her country as a Security Forces Specialist with the United States Air Force Reserves, with 5 years active duty in Europe, the United States, and Operation Desert Storm/Desert Shield.  Jewel retired with 20 years of service.

Jewel is deeply committed to public service and is very active in numerous organizations in the Pensacola community.  She sponsored the TEEN Cert Program, a disaster preparedness program for youth.  In 2010, 2016, and 2019, she organized the City sponsored Student Government Day for students to participate in a day of political education.  She recently received the 2020 God in Government Award at the 44th annual Governmental Prayer Breakfast.

Jewel has three children and six grandchildren.  Jewel is a member of Greater Union Baptist Church, where she enthusiastically serves on the Greeters Ministry. 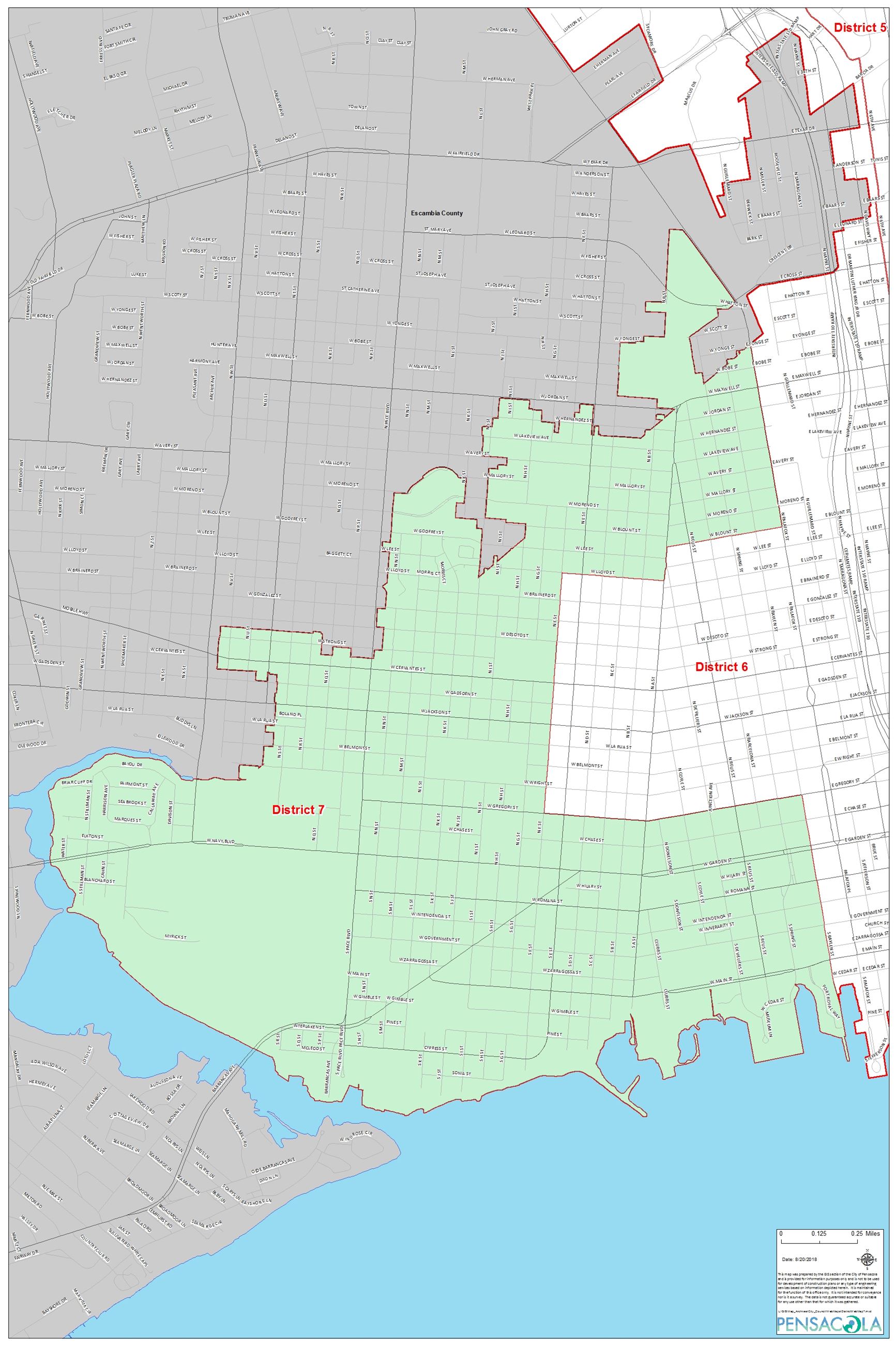