P.C. is a Professor Emeritus at the University of West Florida. He is the recipient of numerous Ft. Walton Beach Center Outstanding Professor Awards and the recipient of the Distinguished Faculty Service Award. He served as a consultant and/or presented speeches in over twenty-five states and throughout Canada. He is past President of the Florida Association of Teacher Educators, the Florida Association of Supervision and Curriculum Development, the Florida Association of Staff Development. He serves as the Secretary of the North West Florida Council on Aging. He also serves on the Florida-Alabama Transportation Planning Organization (TPO), and the Tourist Development Council (TDC). He is a Florida Supreme Court Certified Court Mediator and Assistant Trainer. P. C. is past President and Member of the Pensacola Five Flags Rotary and Past District Governor. P. C. is very active in the Pensacola community and volunteers at Habitat for Humanity, Loaves and Fishes, and the Salvation Army.

P.C. has a B.S., M.S., and Ph.D. from Florida State University. He and his wife Judi have two children, Christopher and Ashley, a son-in-law, Jonathan Fennell, and two grandchildren, Kai McQuade Fennell and Claire Anna Fennell. P. C. and Judi are active members of St. Christopher's Episcopal Church. 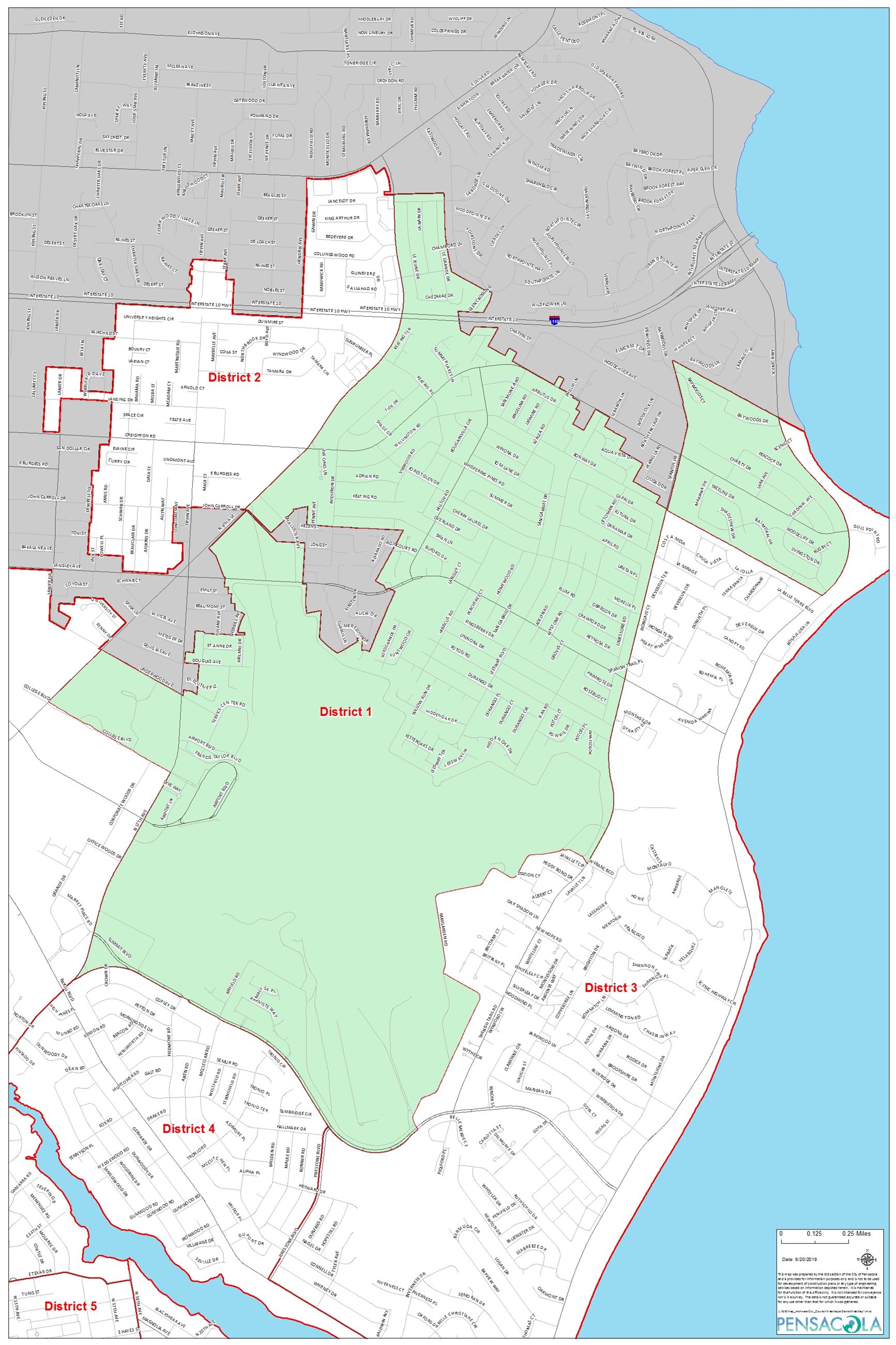