From the Office of the Mayor 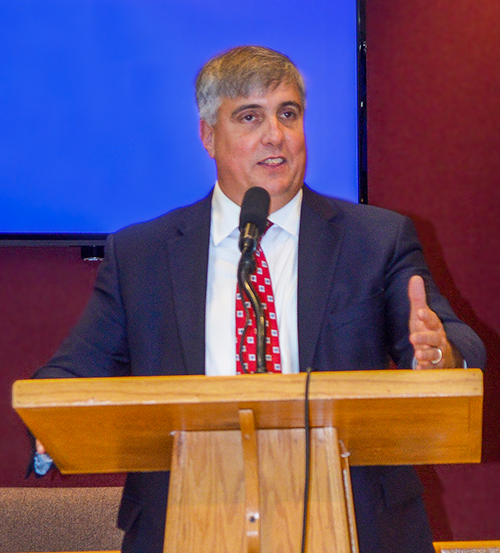 News and Announcements
View All
/CivicAlerts.aspx 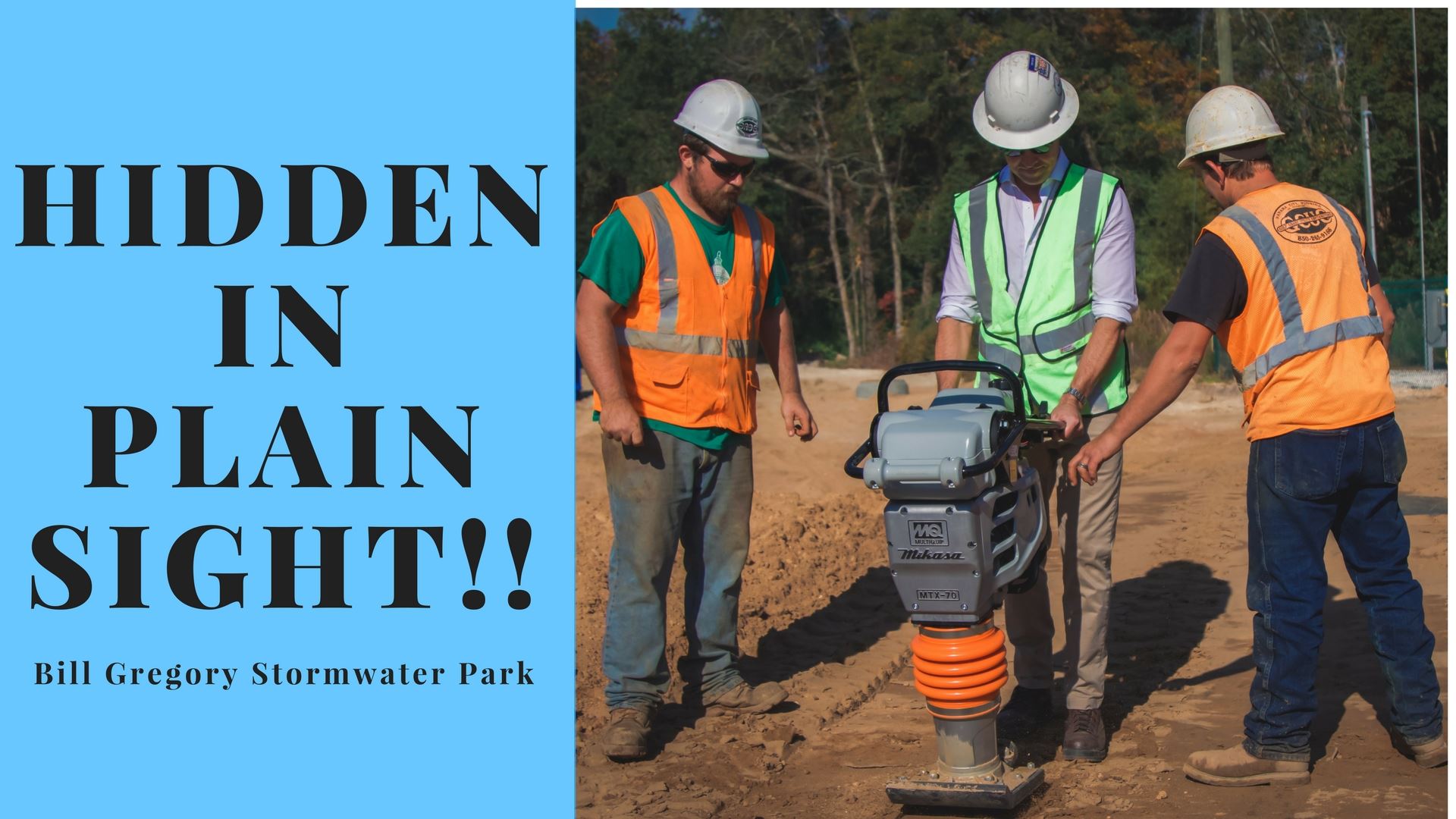 In December 2014, the National Fish and Wildlife Foundation (NFWF) awarded over $11 million from its Gulf Environmental Benefit Fund to fund a series of six stormwater treatment and stream restoration projects designed to aid in the restoration of our “beautiful bayou.” One of those projects was the Bill Gregory Park Regional Stormwater Treatment Facility Project.

A city-wide program is underway to resurface more than 1,800 blocks, or approximately 119-miles of city streets and roadways. In addition, Pensacola Energy is replacing 46-miles of obsolete cast-iron natural gas main.

There are  now two new ways to get to Fort Pickens, both by sea. The Turtle Runner and Pelican Perch are the Park Service’s new 150-passenger, catamaran-style ferry boats.

In the words of Pensacola Fire Chief Ginny Cranor, it is actually starting to look like a fire station. The new fire station #3 is being built just west of its current location on Summit Blvd. Work is well underway despite a halt in construction late last year.