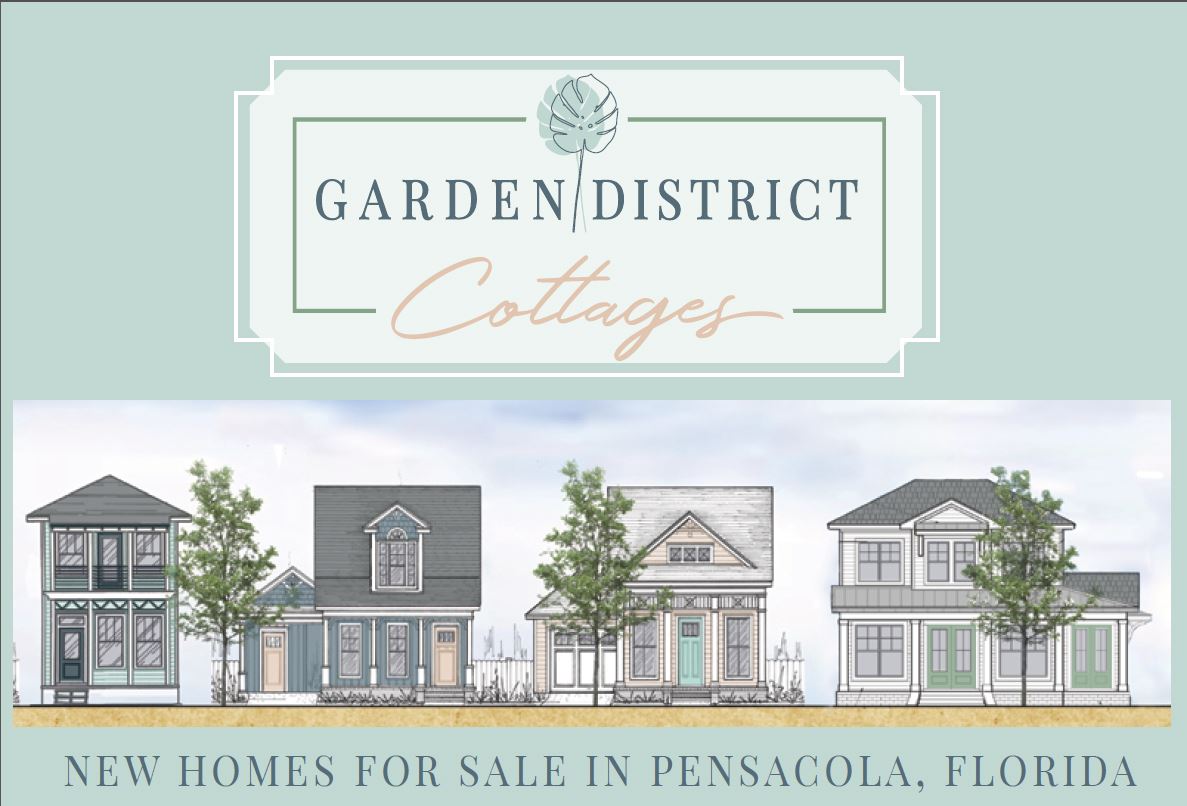 The property consists of a full city block located in the Westside Community Redevelopment Area (CRA) District, between West Gregory and West Chase Streets and North C and North D Streets.  The subject property is to be developed as a single family, detached, market based housing development with a minimum of six homes to be developed under the City Incentive Lot Program, whereby six lots will be made available to income qualified buyers.

On September 20, 2011, the City acquired 113 N “C” Street (Parcel ID Number 00-0S-00-9080-001-018) also known as the former Blount School Property for developing infill workforce housing.  The buildings were subsequently demolished and in March 2017 solicited through RFP 17-021, for the property sale and redevelopment.  On June 8, 2017 City Council authorized the Mayor to negotiate and execute a contract agreement for the sale and development.

On December 14, 2017, City Council and Mayor authorized 100 percent of the proceeds be allocated to the Housing Initiatives Fund.

The property will be developed with a minimum of six houses utilizing the City Housing Incentive Programs and the remaining home sites developed as market based.  The Mayor has final approval on all housing designs to be constructed.

The Agreement was executed by the Mayor’s designee December 28, 2017.  The property sale closed May 25, 2018.  ParsCo is currently finalizing the house design plans for building permits, AT&T for relocating poles and ECUA permits for new water and sewer infrastructure installation.  A model home will be constructed for marketing along with a website being developed for information and sales.

Historical Perspective
Read the Blog Post - History of a Parcel

The project is funded by private investment from ParsCo.  City incentives are funded from the parcel sales proceeds.  Income qualified buyers can apply and receive housing incentives through the City Housing Division as funds are available.  The estimated completed taxable value is approximately $5,000,000.  City revenue generated from lot sales will be deposited into the City Housing Incentives Fund and be returned to development of other essential personnel and workforce housing initiatives.